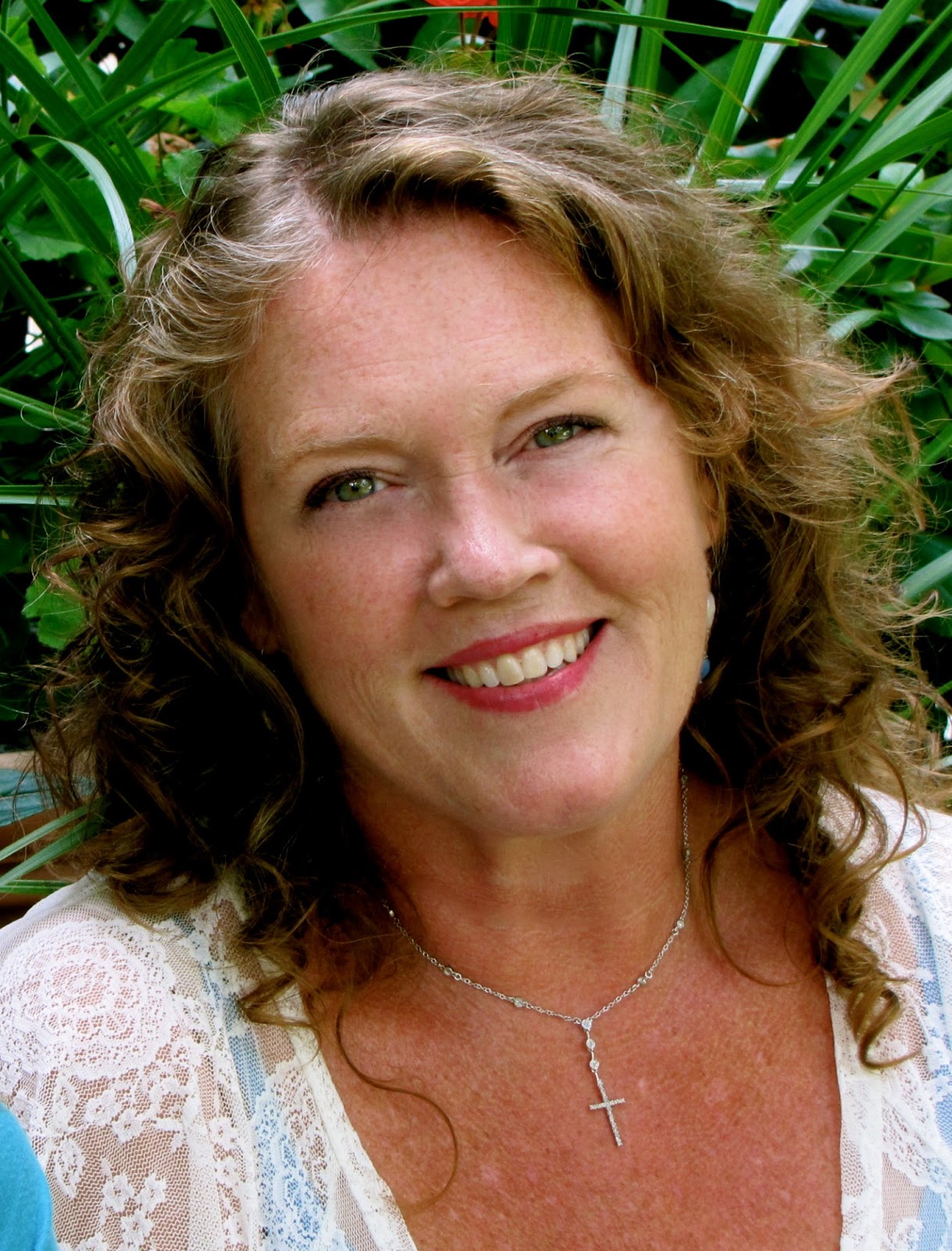 There are so
many things I love about Moms in Prayer—the power of praying, the fellowship
with other moms, the Four Steps. One of the things I love most is how I have
learned so much about Who God Is
through our Praise time, using God’s Word.
Through the
Lenten season, I have joined a Bible study called Spiritual Warfare: Overcoming the Enemy by Kay Arthur and David and
BJ Lawson. It’s an excellent study that does not minimize the power of our enemy.
In fact, in order to understand Satan’s strength and the scope of his power, we
are delving in deep to the enemy many of us would just as soon ignore.
It’s uncomfortable to think about the devil,
but as Spiritual Warfare states, “The
first rule of battle is this: know your enemy.”
To mention
just a few of his traits:
The study
continues to explore the enemy through the book of Job. Oh my…talk about
tested. Job loses everything—his herds and flocks, his servants, his children—and suffers head-to-toe with
boils that are so horrific, Job is scraping his skin for relief with broken
pieces of pottery. Ouch!
Of course,
as we study and discuss these stories of the Bible, we can relate and get
discouraged. We too live in a world where Satan is still prowling, still
deceiving, still attacking. We experience the decay of morals, marriage,
family, faith. Our economy is stretched, the world is in chaos. It can
certainly feel like we are fighting a losing battle and our enemy is gaining
ground.
But there is
GOOD NEWS: God Wins!!
That’s
right. Despite the fact that we indeed have a mighty enemy, we have a mightier
God.
God is:
ALL POWERFUL
ALL KNOWING
ALL PRESENT
ALL GOOD
ALL LOVING
ALL MIGHTY
And Satan is
NOT.
We are days
away from Holy Week, a time set aside by many churches to commemorate the pain
and agony our Lord Jesus Christ suffered. In many church services, we re-enact
the steps through betrayal and torture our Lord took toward His terrible death
on the Cross. And then on that glorious day, the day of Easter lilies and
trumpets blaring, of magnificent celebration, He rises again.
He’s Alive.
Jesus Wins, once and for all and forever, Amen! Happy Easter!

To find out
more about Who God Is, go to Attributes
of God and Prayer
Sheets.

Elise Daly Parker has been a Moms in Prayer leader for more than 20 years. She has been married for 30 years and is a praying mom to four mostly grown girls, and one granddaughter. She is the Founder of Circles of Faith, a writer, editor, writing coach, and blogger. She believes we all have stories that matter–big life bios and small meaningful moments. Elise believes our stories are a reflection of God’s glory and are meant to be shared. They have the power to inform, reform, and transform. She loves God, family, friends…and really likes travel!
www.OurStoriesGodsGlory.com
www.CirclesOfFaith.org