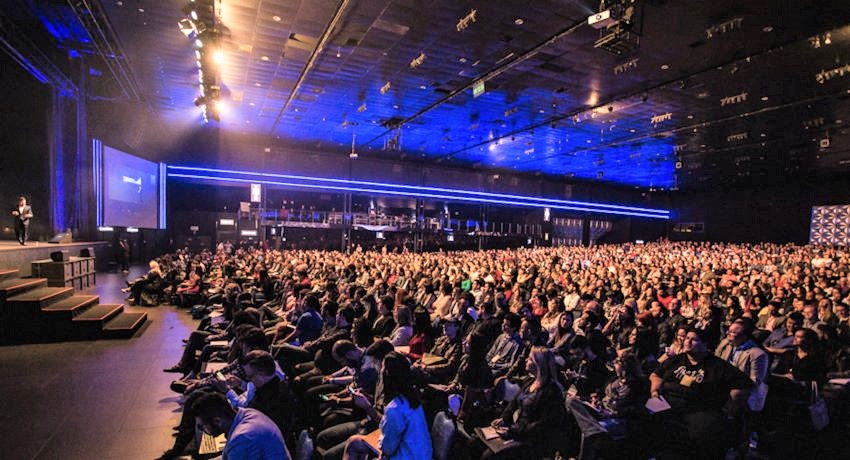 My Memphis High School class celebrated our 50th reunion with a dinner and tour of our beloved old building. As the current principal led us around campus, it was as if we stepped back in time. The most unforgettable moment was in the 1,000-seat auditorium. My eyes gravitated to a chair in a row of seats close to the back.

Then, it all came flooding back—a sunny Sunday afternoon in May. Many in the community squeezed into the unairconditioned hall to support the graduating seniors. It wasn’t our graduation; that would come the following week at an auditorium downtown. This was a Baccalaureate Service.

To keep from suffocating, we wore only “essentials” underneath those weighty rental robes. Yet, I barely remember the drops of perspiration. Once inside that room, I marveled that the whole community was there—shopkeepers, preachers, teachers, family, church members, and friends.

Their attendance wasn’t required, but they came to support us in a worship service to God, celebrating our entrance into the adult community and asking His blessing on our future.

Before this, I had no idea what a Baccalaureate Service was. To me, it was just another thing I had to do. Afterwards, I would never forget the new awareness I had of a larger body that had been sustaining us in the background all of our lives. Now they were coming to cheer us across the finish line—like Friday night football, except the whole class was on the field. Not only were they welcoming us into adulthood, they came to point us to a larger spiritual support system that would sustain us beyond the safe borders of that loving community.

Maybe that’s why, in 1993, when our daughter entered high school on the other side of the state, I asked if there would be a similar service for her class. Blank stares greeted the question. “A back yard what?” “It’s a service of blessing commemorating the graduation event,” I explained.

The idea had originally come up at the Moms in Prayer meeting for Soddy Daisy High School. Our group, that had been praying for our children since junior high, felt led to pray that a baccalaureate service might be possible. It was late in the spring with only a few weeks left, but the impression to pray had been so strong.

When I got home, I prayed again, “God, how could we possibly do this?” At that moment, the phone rang. It was my friend Jean, who led a similar group nearby for Hixson High School. “I just had the strangest feeling I should call you,” she said. “As I was praying about a baccalaureate for our graduating seniors, your name kept coming to me.” I responded, “Jean, today our group prayed about the SAME THING!” 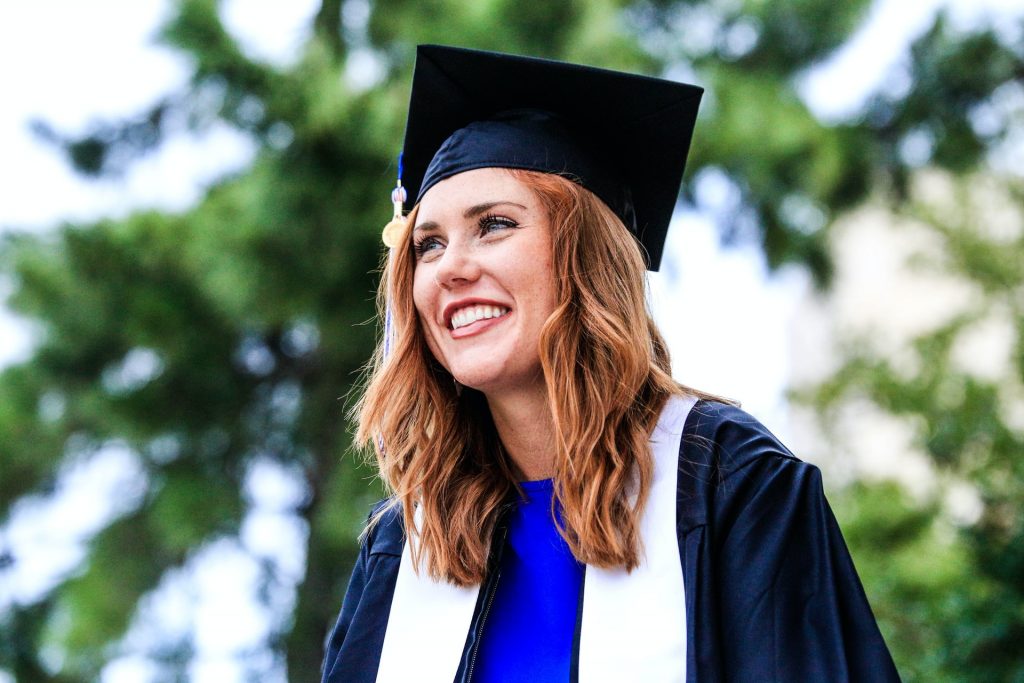 So we continued praying. God opened amazing doors of collaboration throughout the community, culminating in the first joint baccalaureate service between a Chattanooga City and a Hamilton County school. It was held in a church and attendance was voluntary. To our surprise, one hundred people spent a beautiful Sunday afternoon honoring their students in the first Hixson-Soddy Daisy Community Baccalaureate Service.

The event made the local news on a Chattanooga television station. Afterwards, other communities approached us to learn how to do the same thing. We were happy to help and a year later, a school in Lafayette, Georgia held their first baccalaureate service. Encouraged, we asked God how to grow the event to include more people. A steering committee formed that included representatives from both schools, area youth ministers, and leaders of organizations like Student Venture, now CRU.

The pastor of the church that hosted our first service introduced us to local Christian leaders. They were enthusiastic to support our second year and secured our next speaker.

Publicity about the event ran in our local newspaper and in the Chattanooga media. Florists in Hixson and Soddy Daisy donated yellow ribbons for businesses to proudly display, spreading the word about the second Community Baccalaureate Service. The Music departments of both high schools prepared a special performance for the event and over four hundred people attended.

The third year, when my daughter graduated, University of Tennessee football standout Bobby Majors spoke and over 600 attended. By the 5th year we had topped 1,000. At that point, the two schools decided to host separate events. The principal of the county school even created a Baccalaureate Coordinator spot on the PTA board and the service continued for a number of years.

Back at my 50th reunion, when my eyes found that long-ago seat in the auditorium, my breath caught and tears flooded my eyes. God had given the original impulse to pray for a baccalaureate service. I love what author Peter Kreeft once said about the power of prayer:

“I strongly suspect that if we saw all the difference even the tiniest of our prayers to God make, and all the people those little prayers were destined to affect, and all the consequences of those effects down through the centuries, we would be so paralyzed with awe at the power of prayer that we would be unable to get up off our knees for the rest of our lives.”

Now I pray that someday, without realizing why, the seeds of these services will spring to life at opportune times to bless the next generation.

After our children graduated, the two Moms in Prayer groups merged and have continued to pray our children through college, the military, marriage, and now grandchildren. We’ve seen too many answers to stop. This spring marked our 30th year together. And last year, a local church hosted a baccalaureate service for Soddy Daisy Middle School. Those seeds are sprouting!

May God urge the hearts of Christian moms to pursue praying for our schools, even as He did ours so long ago.

Moms Praying for College Students
Learn more about college Moms in Prayer groups and search for Christian ministries on your son or daughter’s campus. 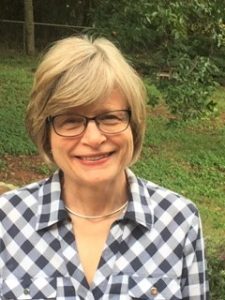