Therefore do not cast away your confidence, which has great reward.
For you have need of endurance, so that after you have done the will of God, you may receive the promise. Hebrews 10:35-36 (NKJV)

In our daily lives, we get used to bumps in the road. But if you’ve ever hit a large pothole and ended up with a broken axle or a popped tire, you realize that you aren’t going to make it to your destination as planned, and it may be a while before you’re back on the road moving forward.

My youngest son hit a “pothole of defeatism” in his sophomore year of high school. He was struggling academically and he lost all confidence in his abilities. “I can’t; there is no use in trying anymore.”

Those words broke my heart.

I tried my best to find a solution. I remember the day I realized that my best efforts as a mother were not good enough. I sat down on the kitchen floor and wept for several minutes. “I can’t help him!” I cried out to God. It was then I truly gave my son over to God. I picked myself up off of the floor and put on my battle gear.

It was time to gather with other prayer warriors and fight for my son in prayer.

I had been involved in a Moms in Prayer group since my son was in Kindergarten and had seen God use this powerful hour of prayer to transform the lives of my sons and other children I prayed for. Satan tried to make me feel defeated and alone, but I was far from alone. I went to my Moms in Prayer group and listened as my sisters in Christ prayed for my son. And during this time, my heart was transformed as well.

When I prayed, my requests were often limited by my expectations and dreams, but when the other moms prayed, they asked for God’s will, speaking endless possibilities into my son’s future.

My son got through his sophomore year but was still struggling. I was continuing to hold on to a specific prayer that had been spoken by another mom, “Bring a new opportunity that will instill confidence in his life and will help him to see himself through God’s perspective.”  God’s answer came in a sport I knew nothing about – rugby. I didn’t even know that the high school had a rugby team; God opened a door that I didn’t even know was there. I closed my eyes the first few games and cringed every time a player was injured. Despite my fears and reservations, I could see that God was building up my son’s courage and confidence as he played the game.

I watched as he climbed out of that pothole and moved forward on a new path, charted by God.

As my son gets ready to graduate from college this spring, we both recognize that he would not be where he is today without the prayers of the women in my Moms in Prayer group. In February of last year, one of these moms died unexpectedly. As we cried together, my son said, “Mom, you are going to have to pray harder because I just lost my strongest prayer warrior.” He knew that even when his own mom wasn’t praying, he was being covered by an army of prayer women who deeply cared about his life.

To the moms whose children are struggling because of isolation, online learning, missed events and broken dreams, you are not alone. Join a Moms in Prayer group and be transformed, as an army of prayer warriors battles with you for the lives of your children. 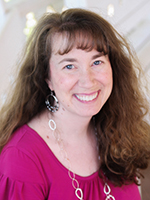 Jackie Marcum earned a degree in Biomedical Engineering from UCSD and worked as an engineer before becoming a mom. She is now the Finance Director for Moms in Prayer International. She’s also the founder of Turning Point Pregnancy Resource Center, a licensed medical clinic that provides free services and resources to women in crisis pregnancies. Jackie is married to Joe and they have three adult sons.

Connect With a Group! 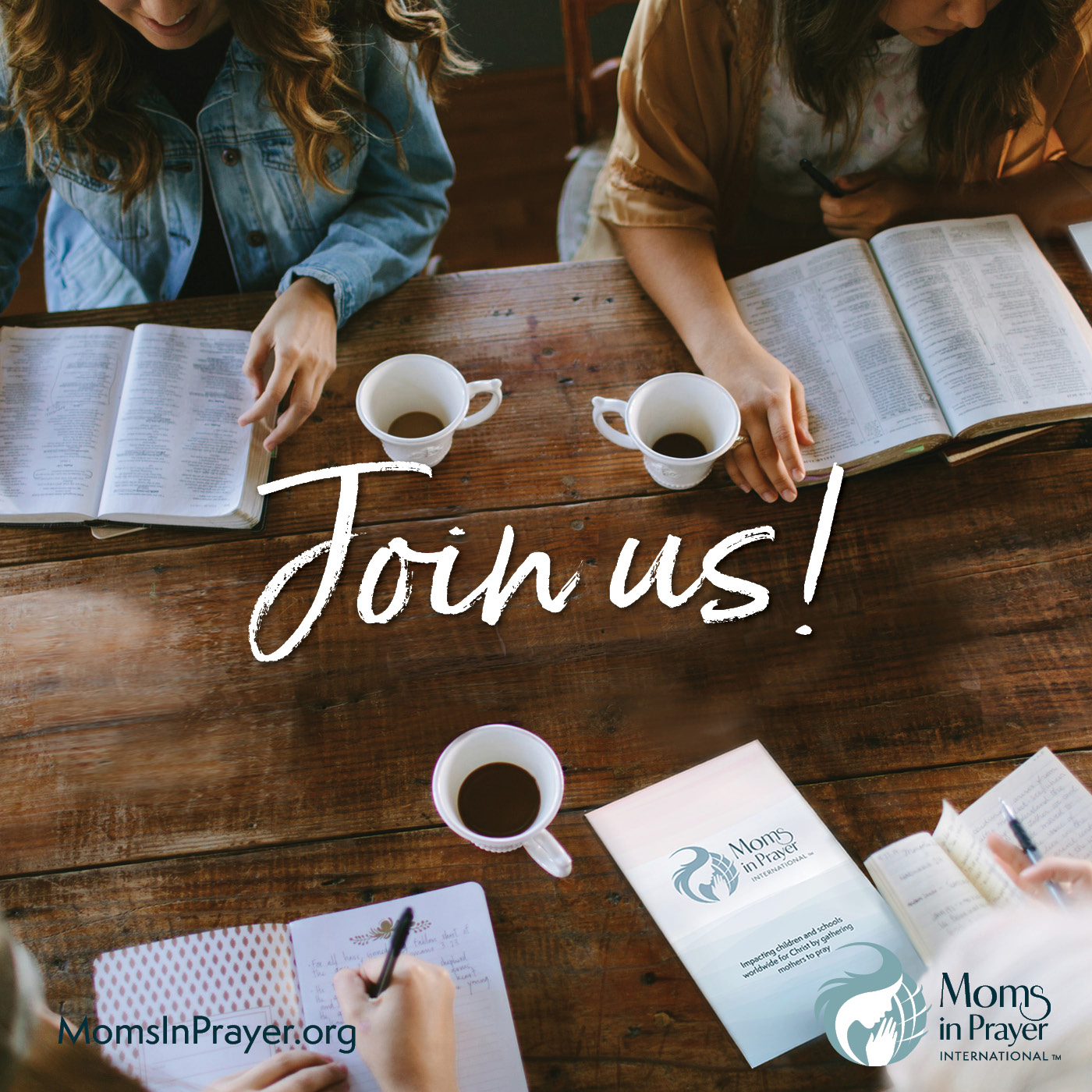