But Moses’ hands became heavy;
so they took a stone and put it under him,
and he sat on it. And
Aaron and Hur supported his hands
one on one side, and the other on the other side;
and his hands were steady until the going down of the sun.
Exodus 17:12 (NKJV) 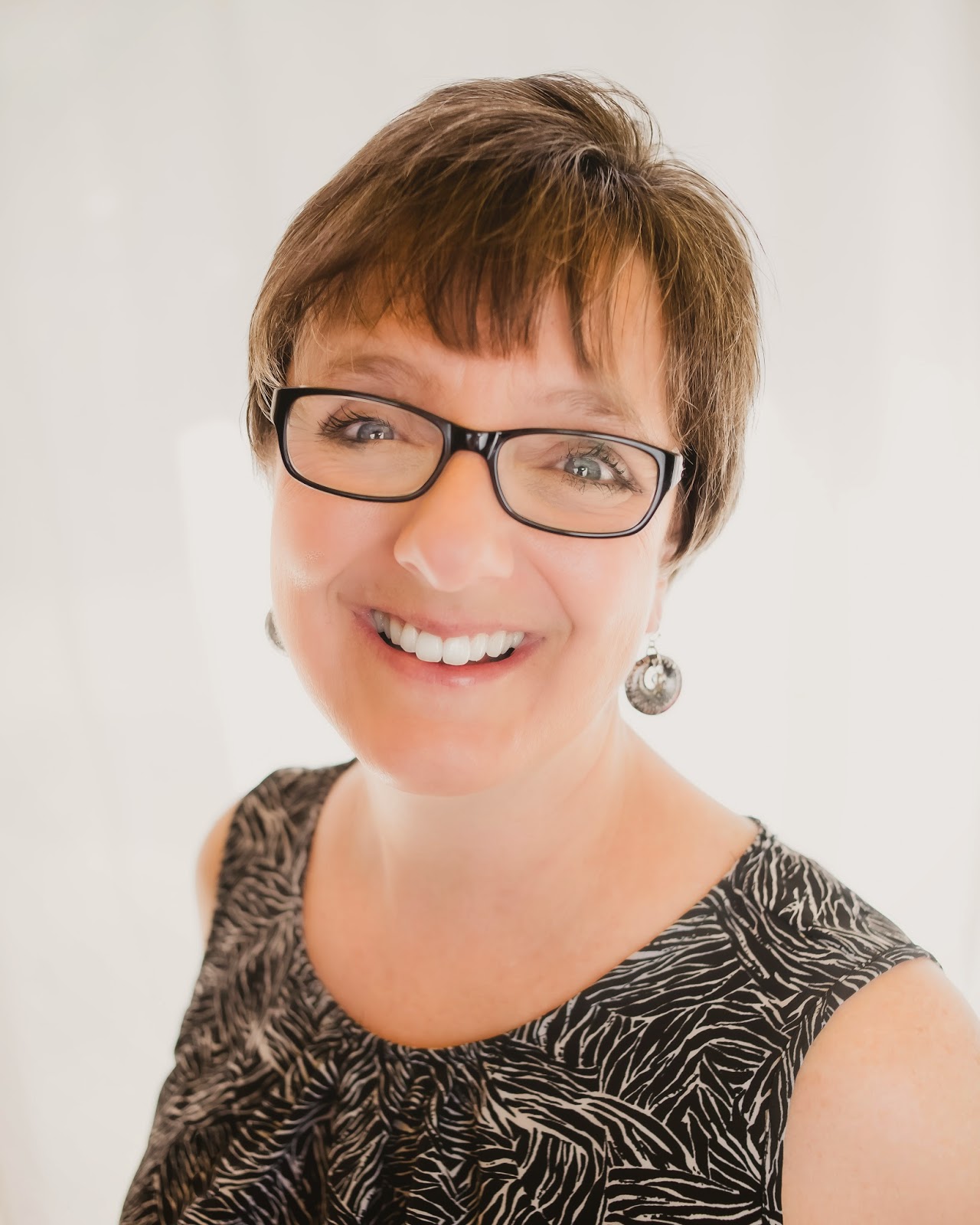 Do you ever wish you could schedule your crises? Mine
never seem to hit at convenient times. One night, when my girls were in high
school, I actually asked them if they were planning on having a crisis later in
the evening. If so, I requested they have it early as I was tired. Ha! That did
no good, of course. They just looked at me as if I had lost my mind. Crises strike
at any time, and when our lives are already full, it’s terribly hard to find
the extra energy to deal with whatever has happened.
In the verse above, Moses was in crisis. He had been
obedient, and God had used him mightily to rescue the Israelites from Egyptian
servitude. Now, an enemy was attacking them and a battle was raging. Moses
prayed for victory, and as long as he lifted his arms to heaven and pleaded
with the Lord for help, the Israelites fought valiantly and were winning. But,
as the day progressed, the battle continued and Moses became weary. As his arms
fell, the tide of battle turned. Praying alone for victory was not working. He
needed help. The solution was to have Aaron on one side and Hur on the other to
hold up Moses’ weary hands. Together, they kept his hands steady until the
battle was won!
When we are battle weary, crying out for a victory
that seems awfully long in coming, we need an Aaron and a Hur to hold up our weary hands. We need the other women
in our group that give us the added help to be steadfast in the battle. That is
why Moms in Prayer groups agree together in one accord prayer.
Who holds your
hands steady when they become heavy? Oh, how I pray that each of you has at
least one other mom who comes alongside you and cries out WITH you for the
lives of the children in your school. I don’t know where I would be without the
support of dear sisters in Christ who fight WITH me.
This week, may God hear the cry of your heart as
you pray with others and hold each other’s hands steady in this great mission
of ours to battle in the heavenly realms for the eternal destiny of our children!
You are loved,
Sharon
Sharon Gamble, Moms in Prayer USA National Director, resides in Dover, New Hampshire, and has been married to her high school sweetheart, Ray, since 1979. She has two wonderful daughters, two great sons-in-law and three precious grandsons. She loves biking with Ray, walking in all kinds of weather and curling up with a good book by her fireplace.