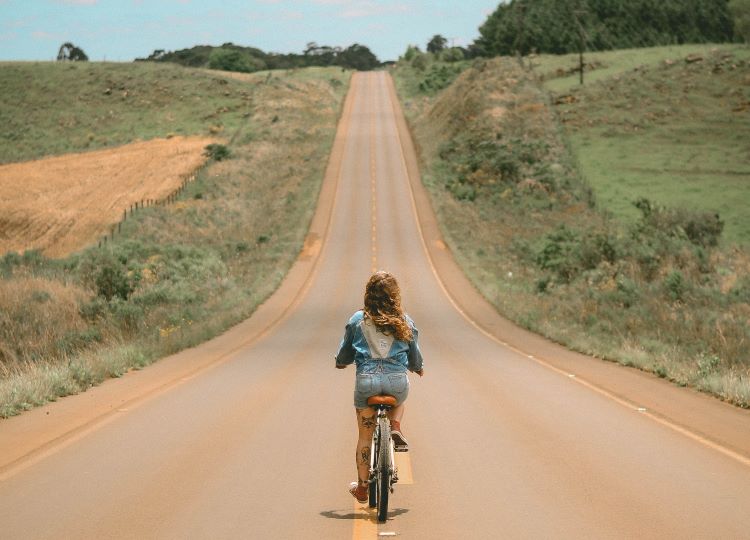 No eye has seen, no ear has heard, and no mind has imagined the things that God has prepared for those who love him.  1 Corinthians 2:9 (ISV)

The other day as I was heading out in my car, I saw a little girl walking her bike up a hill.  I could tell by her little red face she had been struggling and was now walking her bike instead of riding it.

I came to the traffic light and saw her dad at the top of the hill waiting. Stopped at the light, I watched the scene unfold. I wondered what this dad was going to do when his daughter reached him. Would she be scolded for walking instead of riding? Would he be disappointed in her?

And then it happened.

The little girl reached her father. To my amazement the father smiled and told his little girl he was pleased by her effort with a fist bump! Her smile lit up the entire block!

This has been a difficult year, full of get off our bike and walk up the hill moments.

Is our heavenly Father disappointed in us? No way! We serve a loving Father and He is not a harsh judge. He tells us even a cup of cold water given in His name will be rewarded (Matthew 10:42). 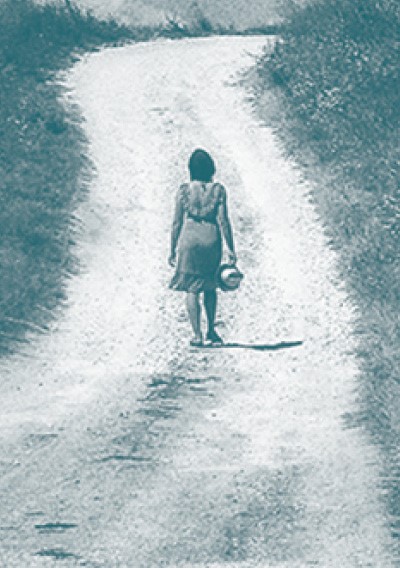 Can you imagine the reward for praying? I know many of you have had to make adjustments in your Moms in Prayer groups to provide care for your families this past school year. Our Father sees your heart to pray and your care for your children. He is so pleased!

As schools across the world are starting to reopen, we want you to know the door to Moms in Prayer is being held wide open for you.

We believe that moms make the difference as they reach out to God in prayer — moms just like you.

May we never forget that our heavenly Father has gone before us, and He is standing at the top of the hill we are climbing. He is waiting with something even more wonderful than a smile and a fist bump.

Stacy Callender is the new Moms in Prayer podcast host and the Southern California State Coordinator. She has been involved in Moms in Prayer since her oldest daughter started kindergarten in 1999. Stacy has been married to Scott for 28 years and they have four grown children.