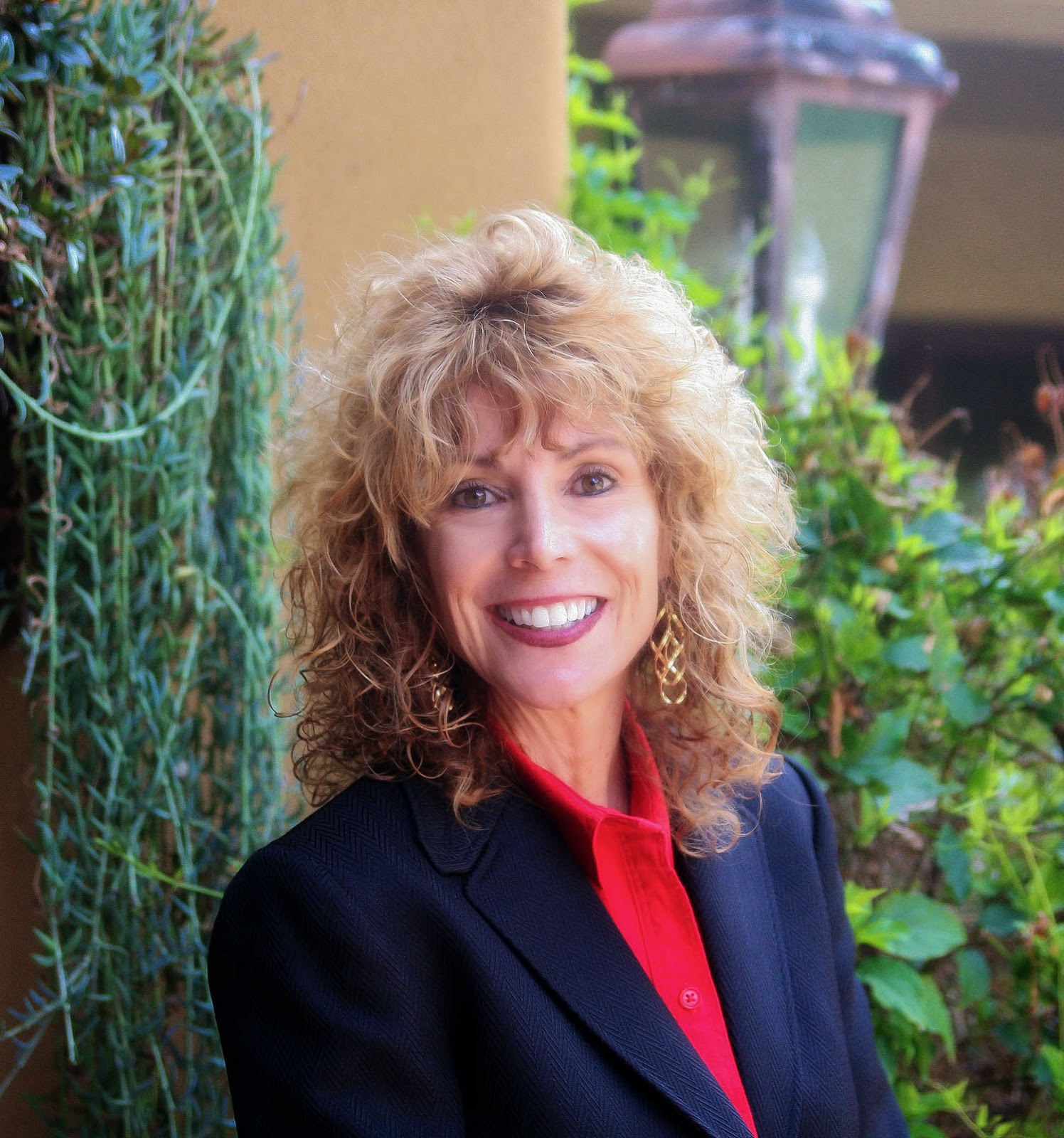 “It took my breath away!” was Sally Burke’s reaction to her very first Moms in Prayer time. She knew she had found something special. God’s calling. His will. His hope. Not to mention friends, a sense of sisterhood, the bond moms experience when they join together to pray for their children.
Sally’s beginnings seem miles removed from leading a worldwide prayer ministry. Growing up in Cocoa Beach, Florida, she was fascinated with the space program—amazed that engineers could work together, design and create something that could blast into space. Sally’s dad worked on the Apollo program, and you can hear the pleasure in her voice when she recalls, “My dad taught me two important things: calculus and how to pitch a baseball.” 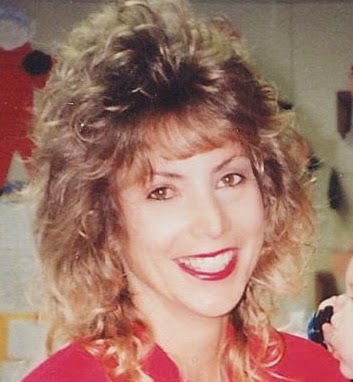 Sally was part a loving family with two brothers and a sister. She attended the University of Florida, and, as soon as she had a degree in hand—in Business and Quantitative Analysis—she was off to California with a job in the space shuttle program. “What an amazing opportunity to work with some of the most brilliant minds in our country,” Sally reminisces, “And then to witness the miracle of a successful launch.”
Her department at Rockwell International, in Lancaster, California, was responsible for ensuring that the space shuttle was tested and ready for delivery and flight. It was there that she met and married, Ed Burke, a fellow engineer. 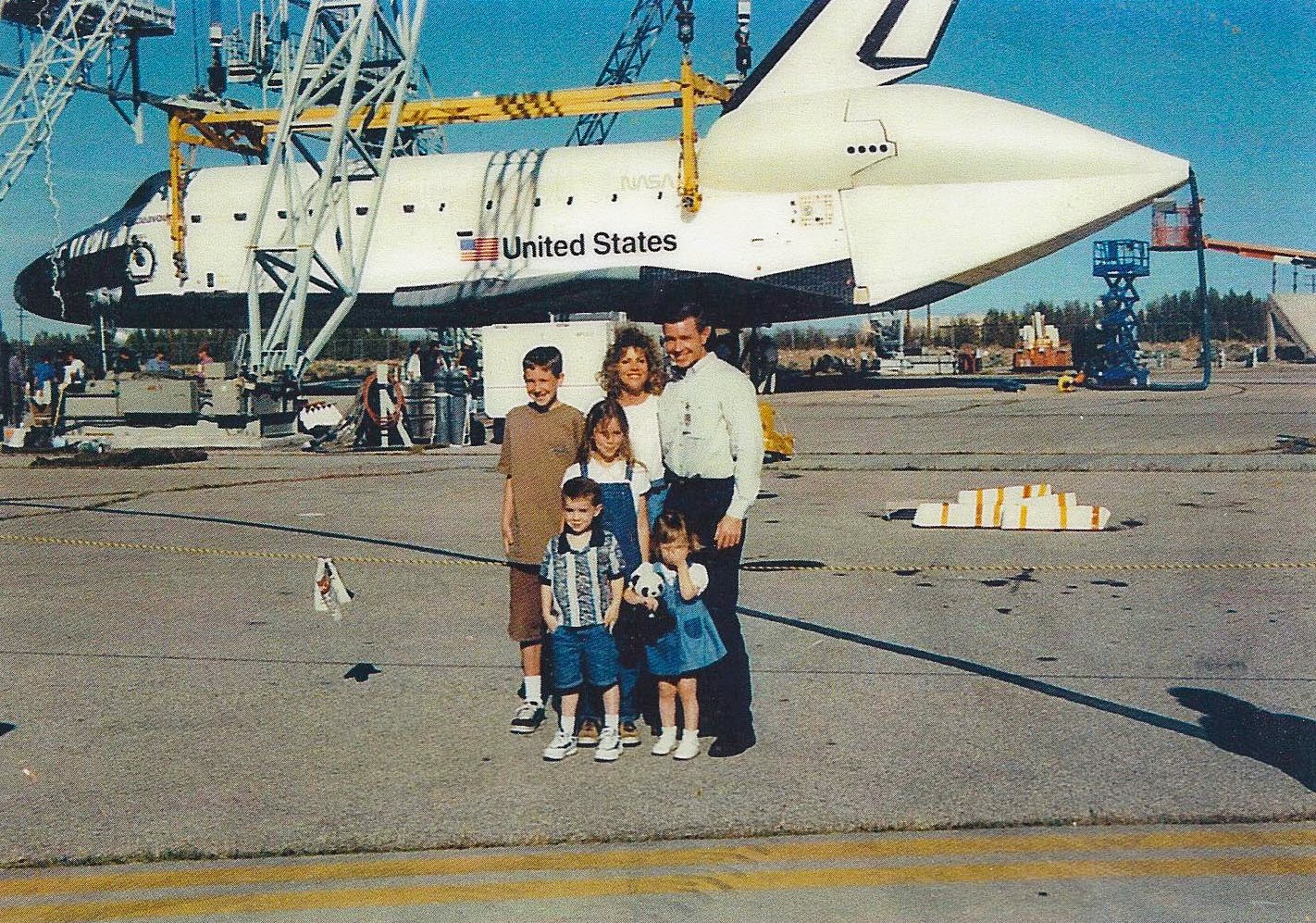 Sally was determined to be a career woman, but with the arrival of their firstborn son … holding him … leaving him in daycare … that determination began to crumble. When a second child was on the way and with a move to Canyon Country, California, Sally decided she was ready to settle in as a stay-at-home mom. That was 1986.
Life was good, but without God, they were walking in the way of the world. And then one afternoon, Ed came home from work with startling news.
On his drive home, he had tuned into John MacArthur on the radio, and for the first time in his life he understood what it meant to be “saved.” Right there in the car he accepted Jesus as his Savior.
“With a baby in my arms and a toddler clinging to my leg,” Sally remembers, “I was stunned. Is he overworked? Has he lost his mind? What in the world does this mean?” 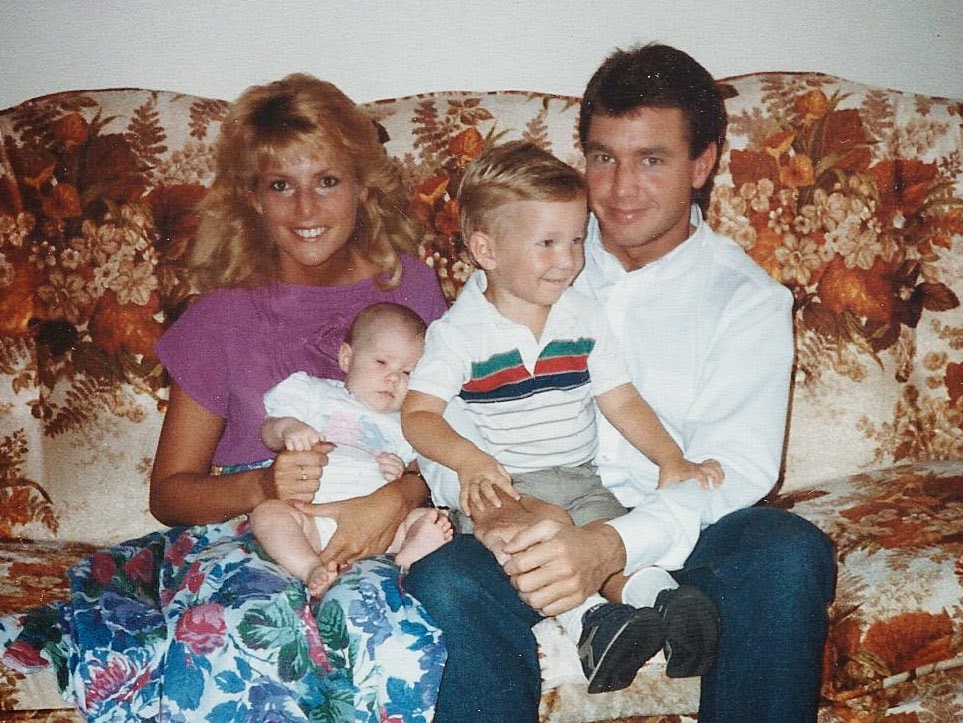 “Over the next several months, he changed. His thinking was different. He had a new strength from within and a desire to live for God. Gone was the worldly perspective we’d just ‘accepted.’ In its place was a new perspective, a godly one. I did not know what to think.”
The following Christmas, Ed’s gift to Sally was a Bible. She could tell he had selected it with great care and considered it more valuable than any previous gift. So, Sally began to read it.
“I started with Genesis, and it just didn’t click, so I skipped to the Psalms. All I could think was that whoever wrote this book was brilliant. Powerful truths so simply stated, like a great calculus professor explaining a difficult concept in a way each student could understand and apply it successfully. I remember thinking that all I had learned of the world was wrong, and this was truth. My husband suggested I read the book of John. Before I finished the first chapter, I knew: Jesus was God! I had to bow down and accept Him as my Lord.” 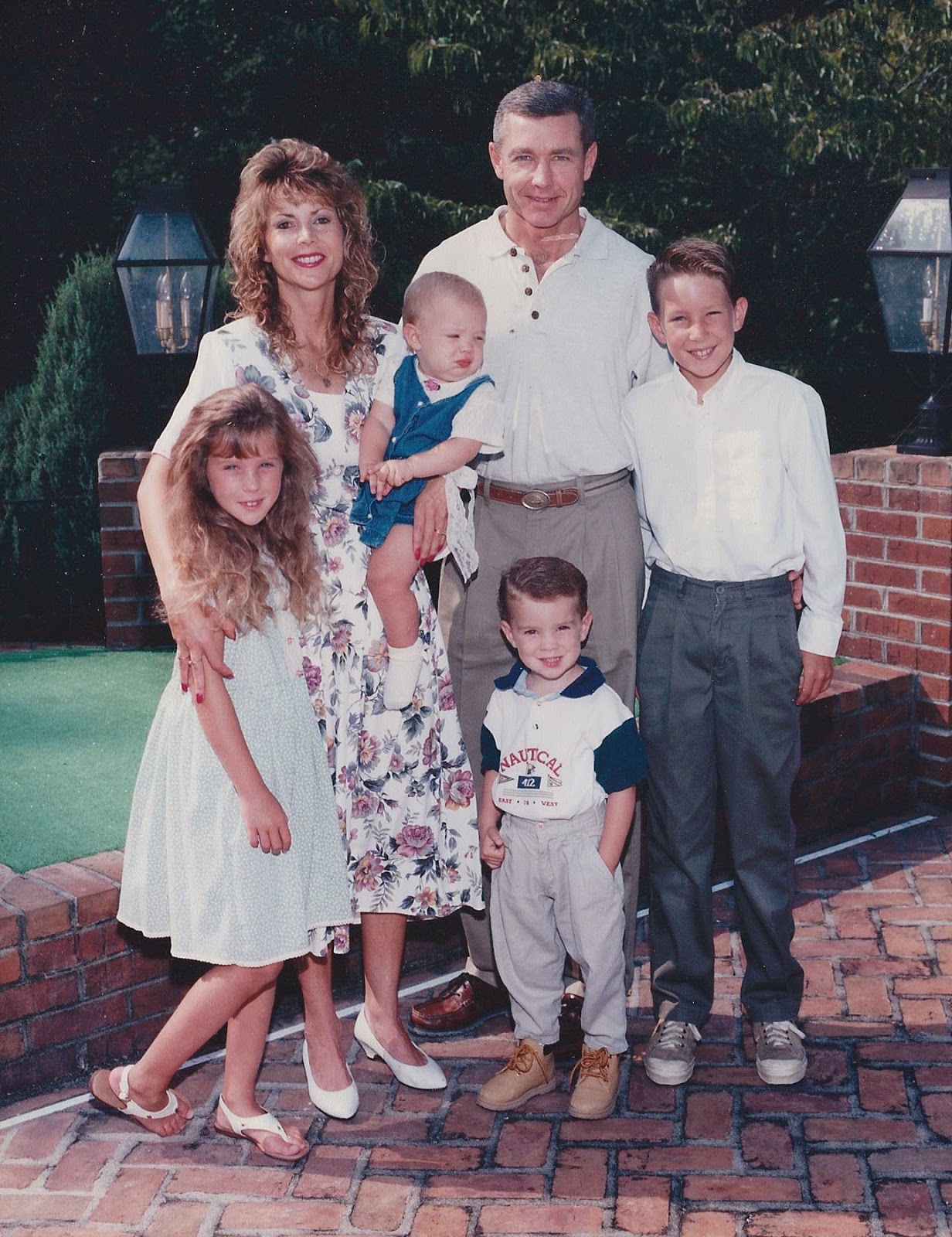 Over the next year, Sally couldn’t get enough of the Bible or Christian radio, and when Christmas rolled around again, she remembers, “I heard the Christmas carols as if for the first time. Tears of great joy tumbled down my face with the deep realization: We are celebrating an immeasurable gift. God Himself had become a man to save us from our sin, the greatest gift ever given.”
“When our son was five and daughter three, we realized the value of plugging into a church family. God had moved us again, this time to Temecula, California, where we began attending church regularly. Through church fellowship and Bible study, God really deepened my faith—and it was there I was introduced to Moms in Prayer!”

Another son and another daughter were added to the family in 1992 and 1994. Ed continued with the space program and served as project manager for the Space Shuttle Endeavour. Today, Ed and Sally’s son Ryan is 30 and married to Claire. Their daughter Ginae is 28, married to Garrett, and they have two children, Grant 6 and Genevieve 3. Son David is 22, and daughter Aubrie is 20. 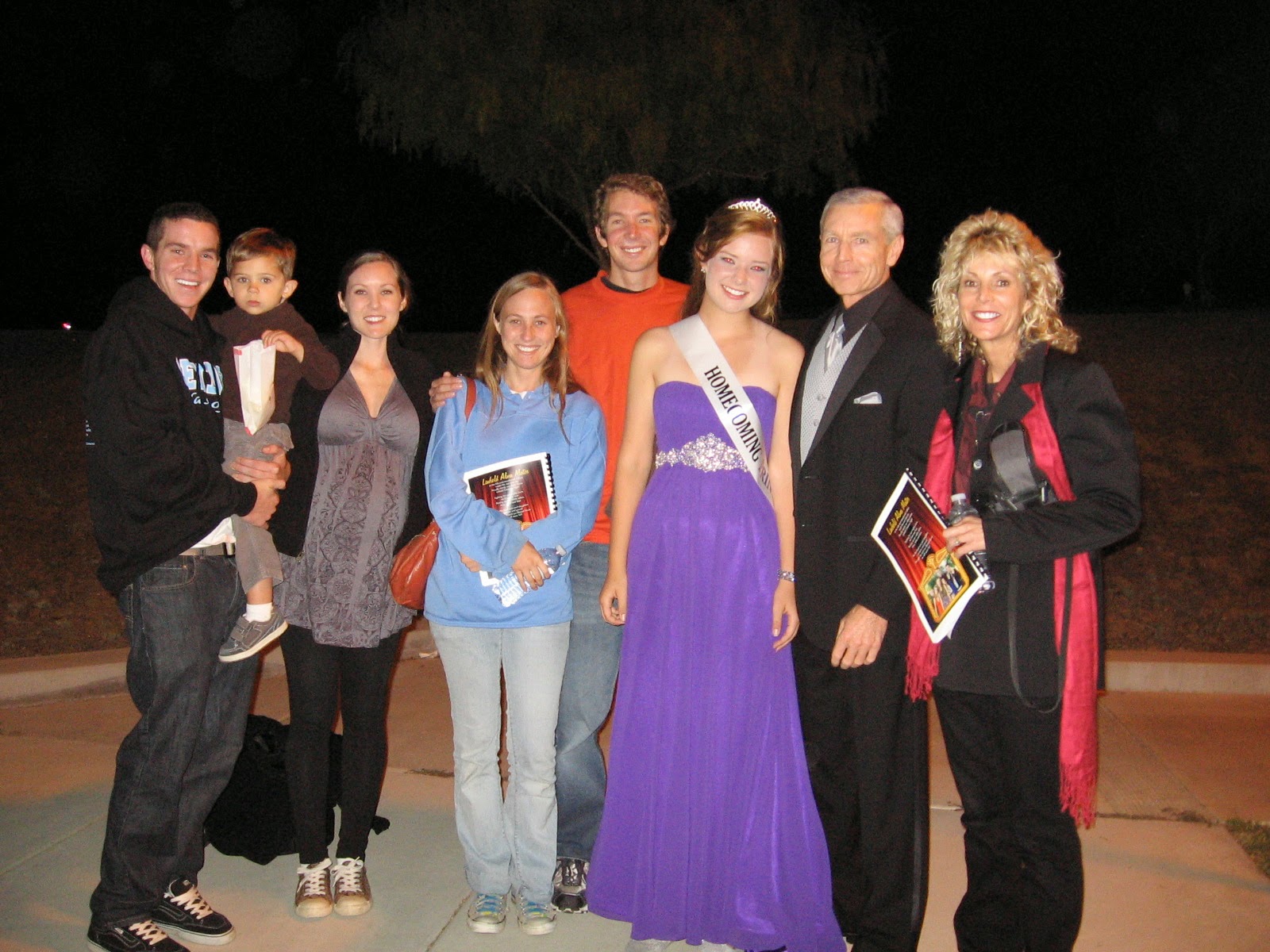 Sally’s
love for God, family and Moms in Prayer shines through every conversation. In
her words, “I treasure God’s Word, His Presence and His gift of life. I am
blessed beyond measure with the priceless gift of salvation, His unconditional
love, and His continued guidance in my life. He still ‘takes my breath away.’”