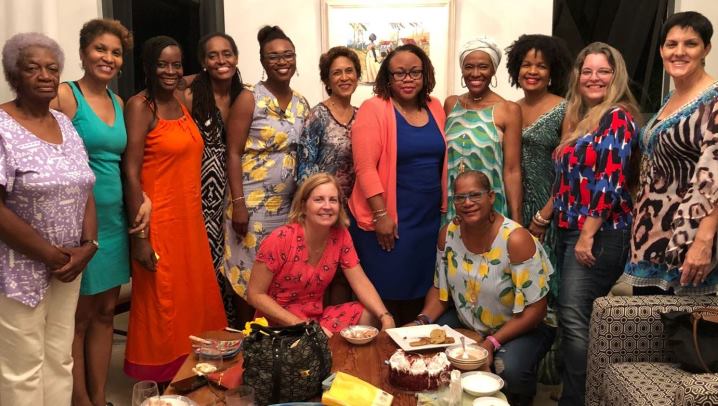 I come from the beautiful island of Barbados and I have been truly blessed and privileged to be involved with Moms in Prayer for more than 20 years, seeing my two kids through Primary and Secondary school, and on to college and work overseas.

I have made lifelong friendships out of connections with groups at different stages, and witnessed many glorious testimonies. I never see myself not praying in a group for my children, no matter what age they are.

When I went to my first praying moms group, I hardly opened my mouth, and let everyone else do the talking. Praying out loud was foreign to me so I would pray in my head and agree with the prayers of my articulate, prayer-warrior partners.

Gradually I took steps out of my comfort zone and began to pray aloud, just a few words to start with. It soon became second nature.

If and when I stumbled, I knew it was still okay because God knew my heart and what I wanted to say anyway. Each time we met, God was there in our midst and honoured our time together. When we left, our burdens were lighter or gone altogether.

I have celebrated so many testimonies of answered prayers in my children’s lives and in the lives of the groups I have been involved in.

Perhaps one that stands out was when my son, Daniel, had moved to public secondary school after sitting the Common Entrance Examination that every 11 year old takes to determine which school they will be designated to. It had been a difficult transition for him, especially as his cousin and best friend, whom he had grown up with throughout school, received entrance into a different school. I had been praying earnestly for Daniel to be placed in the right school for him. Our weekly Moms in Prayer groups were full of requests for better marks in Math or English, and for the children to be allocated their first choice of school.

Lots of moms would gather together on Common Entrance day to pray the whole way through the 3 hour exam.

When Daniel just missed his first choice school he was very upset, but I trusted that God had placed him where he wanted him. God knew that he would thrive at a school away from familiar people, and that his own personality would develop and his confidence soar. When I saw how well Daniel was doing and that every teacher had wonderful words to say about him, I knew he was where he was meant to be. 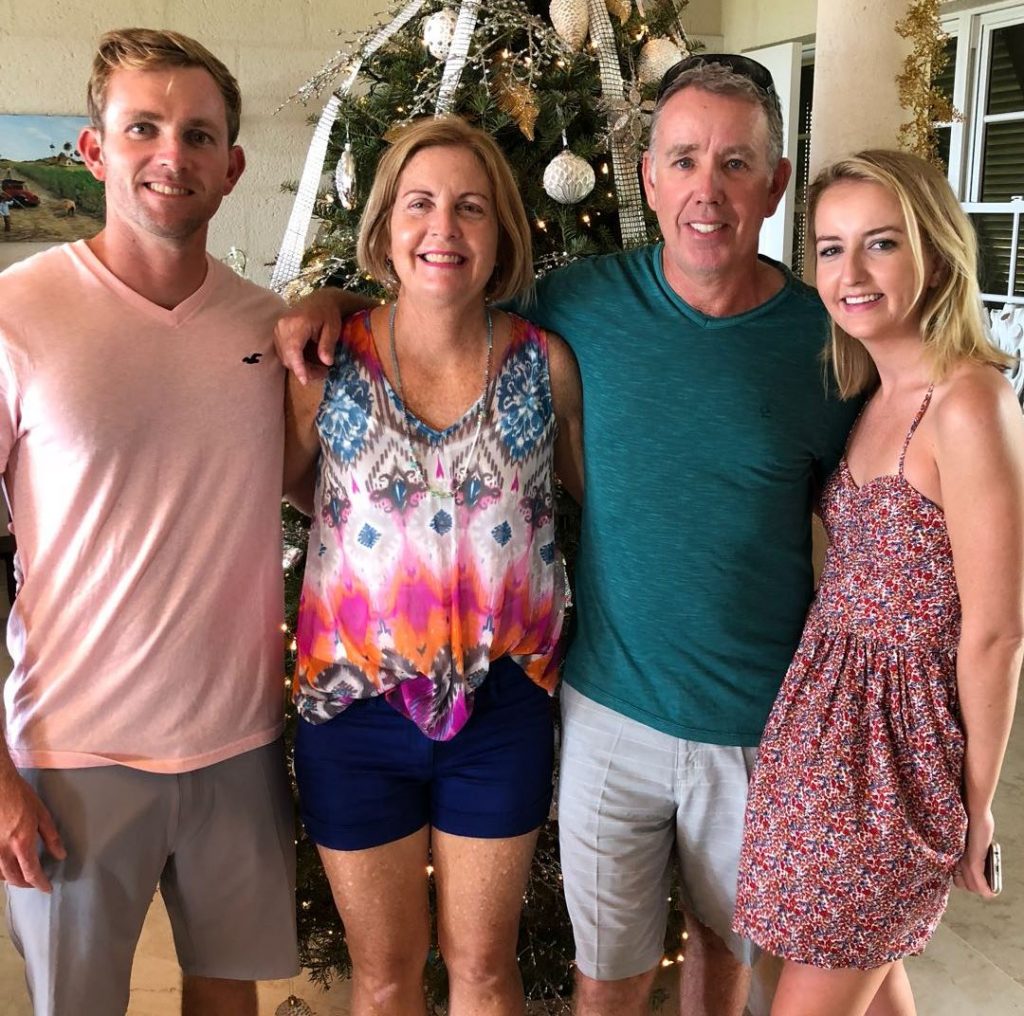 Somewhere in Daniel’s second year at public school I started to notice that he was quieter than normal. I asked him if anything was wrong and he said there wasn’t. I kept an extra eye on him and prayed. Soon after that I felt led to ask him about his lunch which he took to school every day from home. He told me that it was usually taken by the same boy who was a bit of a bully.

Daniel made me promise to not report this boy since he didn’t think it was a big deal. I told Daniel that we should pray for the boy since he may not have anyone praying for him. Also, the Bible says that we are to pray for those who persecute us. We prayed together for him and left God to work things out. Daniel soon reported that his lunches were no longer being taken. A few weeks on I asked him about the boy.

“Oh, I forgot to tell you, Mum. He has been coming to school with a Bible and he is talking about God to lots of people.”

A long time has passed since then. My son is 26 years old now. I marvel to see Daniel pursuing his dream on and below the ocean, as a mariner and scuba dive instructor. It has allowed him to visit many places on both sides of the equator, interacting with people along the way including global leaders and movie stars. There have been times of danger and close calls, all in the life of luxury yachting. One particularly active hurricane season and on his second evacuation from a hurricane borne island, I had a very unsettled feeling and reached out to my prayer ladies via WhatsApp. They joined me in praying him through a dangerous storm on the high seas.

Testimonies from other Moms in Prayer members:

Mbonabi is from Zambia but she met her future husband in London where she was studying. He was from Trinidad in the Caribbean and they made their home there until his career moved them to Barbados. They have four children. Mbonabi’s eldest son had trouble settling at the right school in Trinidad so when they moved to Barbados, she was concerned about him. She prayed for divine connections and on the  first day of school at her daughter’s primary school, she met one of the Moms in Prayer moms who told her about the ministry. To her delight, there was also a Moms in Prayer group at her son’s school. She began attending both groups. Her son settled into his school seamlessly and immediately made friends.

Lily is from the Ukraine and came to Barbados with her West Indian husband. Lily was invited to Moms in Prayer by a friend, she joined a group, and has seen many answers to prayers in her three children’s lives. Her eldest son struggled to find an activity he enjoyed until Lily was led to a local theatre company. His confidence soared and he thrived in the environment of acting and dance. His grades improved and he took many lead rolls in productions over the years. He eventually left Barbados to study acting at the most prestigious school in New York. Lily credits everything to God and the prayers with her friends in Moms in Prayer.

As our children navigate life, adulthood and all that comes with it, the prayers continue. They will never stop. I thank God for the ministry of Moms in Prayer International.

See if there’s a Moms in Prayer group near you!

Outside the USA – Global 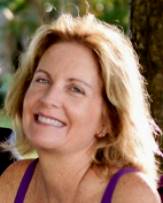 Debbie Buckmaster is a Barbadian mother of two, Daniel who is 26 and Jessica who is 22. She is married to Steve and they make their home on the beautiful west coast of the island where they can see the ocean in the distance. Their two dogs and two cats complete the family unit. After an empty nest for 6 years, they are enjoying having Jessica back home, while their son prefers the adventures of the high seas to the quieter island life. Debbie has been involved in Moms in Prayer for more than 20 years, and is creating podcast content to share her powerful testimonies of answered prayer. She loves to express herself in writing, swims regularly, does Pilates and chocolate well, and loves it when her family is all together.