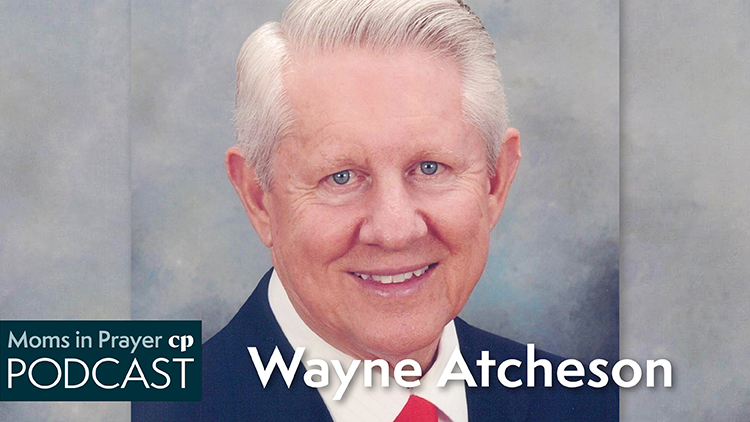 “The students were not only trusting God, but they were expecting something to happen.” Are you ready to hear the testimony of what happened when God used students to wake a nation? Today Stacy welcomes the regional director of the Billy Graham Library, Wayne Atcheson, to the podcast. Wayne is also an author, historian, and has served on Fellowship of Christian Athletes national staff. Listen in to hear his heart for college students and what can happen when even just one student commits to pray. 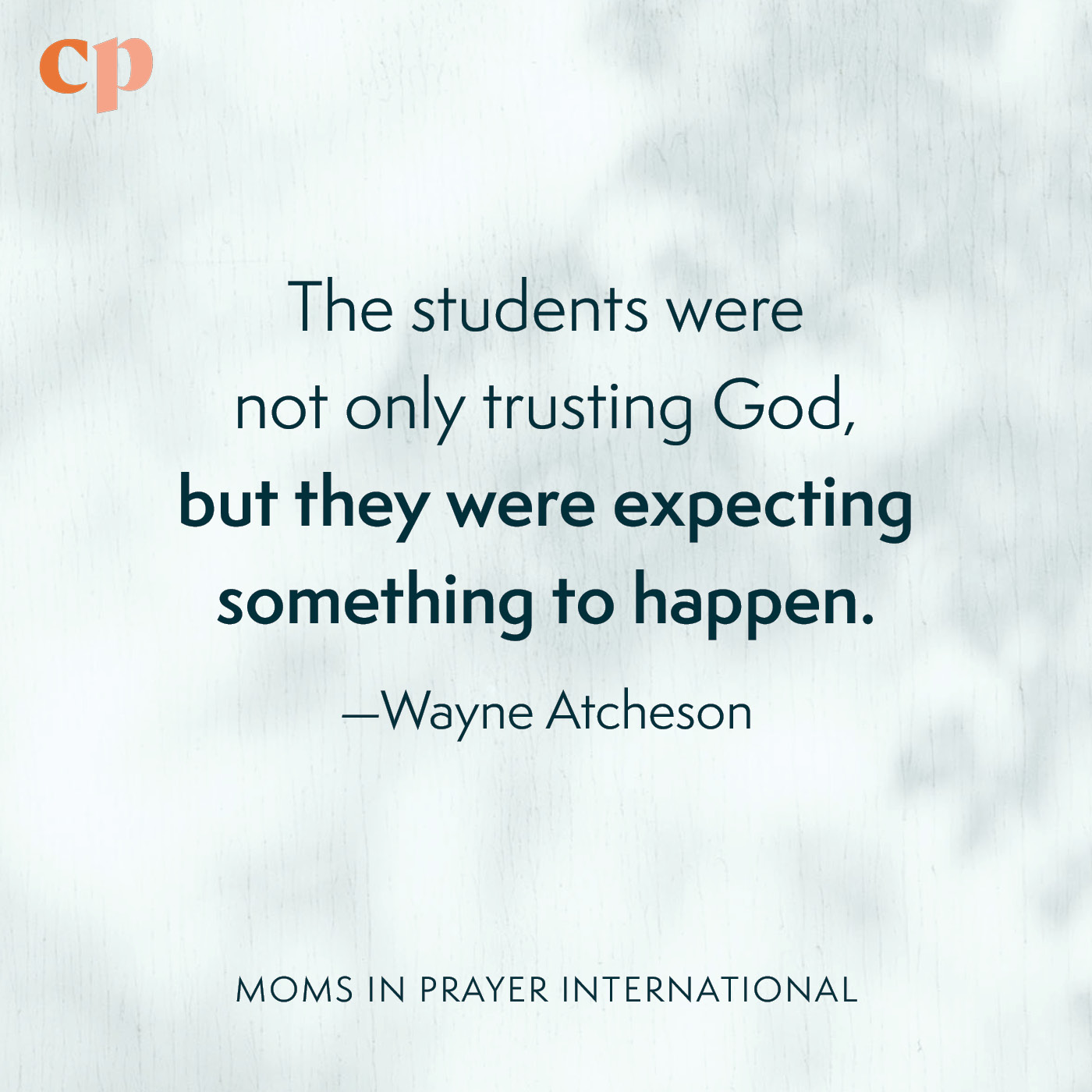 Restore us, O God; cause Your face to shine, and we shall be saved! Psalm 80:3

And He said to them, “It is not for you to know times or seasons which the Father has put in His own authority.” Acts 1:7

I do not pray for these alone, but also for those who will believe in Me through their word; that they all may be one, as You, Father, are in Me, and I in You; that they also may be one in Us, that the world may believe that You sent Me. John 17:20-21 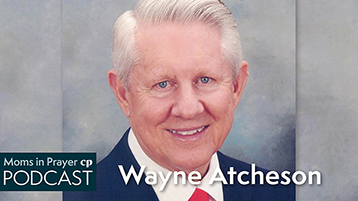 Wayne Atcheson became the first Billy Graham Library Director on June 1, 2006. Today, he serves as the Library Historian and as Senior Ambassador for the Library and the Billy Graham Archive and Research Center. For four years prior to joining the Billy Graham Library, Wayne served as Admissions Manager of the Jerry B. Jenkins Christian Writers Guild in Colorado Springs, Colorado. He was also on the national staff of Fellowship of Christian Athletes. Wayne has authored eight books including his latest entitled The Asbury Revival, the greatest student-led campus revival in American history. Wayne and his wife Barbara, a Kansas native, have been married 50 years. They have two daughters who both live in Charlotte, NC— Elizabeth who has two teenage sons and Amy who also has two sons, ages 14 and 11.