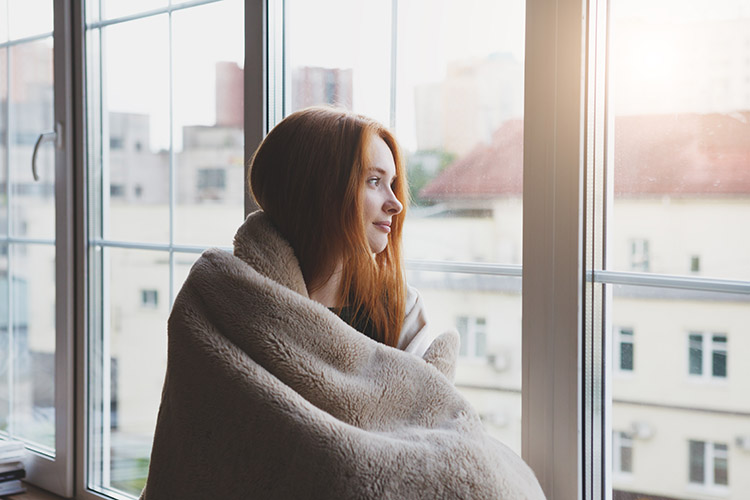 I have been part of a Moms in Prayer group since our daughter was in the first grade and now she’s a senior in college! I first heard about the ministry on Dr. Dobson’s program during an interview with Fern Nichols, years before my children were in school.

When my daughter began the first grade in a new elementary school, God reminded me of that radio episode and called me to start a Moms in Prayer group. Several years passed and once my daughter started high school, I decided to attend the existing high school Moms in Prayer group. I was so nervous to pray with strangers since most of the moms I had prayed with through the years, now had jobs or schedules that didn’t allow them to attend this group. But I soon came to love these ladies too and value their prayers.

By my daughter’s junior year of high school, life had changed. She began hanging out with new people at school and work and spending a lot of time in her room. My husband and I thought that she was just being an irritable teenager.

I was secretly counting down the days until she left for college because our relationship was so strained.

Week after week in my Moms in Prayer group, we prayed that God would get her attention. Sometimes I wasn’t sure what He was doing because things never seemed to change. But by her senior year in high school, she had decided to attend an out of state Christian university. I knew He was at work!

We moved her into college and life appeared to be going fine. It wasn’t until about six weeks into college that the head of counseling called to let us know that our daughter was suffering from major depression and anxiety. She’d begun cutting herself and she was hearing voices. They were diagnosing her with schizophrenia and recommended regular psychiatric visits that were off campus. Since she was legally an adult, our hands were tied.

I can’t describe all that I was even feeling at the time. So when I attended our weekly Moms in Prayer group, I just kept asking the Lord to move. Then things went from bad to worse when our daughter called us one evening and said that she was on her way to the ER because she had cut herself again. Later that evening, they moved her to a mental health facility.

The following day, I ran into one of the moms from my Moms in Prayer group. She asked how I was doing and I told her what was going on. Week after week we prayed.

I can think back to times when someone would pray or read a verse that was exactly what I needed to hear.

I specifically remember the week when we came to the Thanksgiving part of our prayer time and I thanked the Lord for what we were going through because I knew that He was going to use it to bring about His good. I can’t even describe the peace and hope that I felt after that meeting.

Things got worse. As we neared the end of the semester, she cut herself again and the school said she had run out of opportunities to stay. So, we moved her home. Now more than ever, I needed my praying moms, and there they were praying for our family. One week, a mom in our group prayed 2 Chronicles 20:12, “…We do not know what to do, but our eyes are on You.” That became my go-to verse because I absolutely did not have any idea how this was going to turn out.

When Mother’s Day Sunday came, our family was in church and our pastor gave an altar call.

Our daughter went forward and recommitted her life to the Lord.

A few weeks later, she was slowly taken off the psychiatric medication and she hasn’t needed it since that time.

I can honestly say that, “God is able to do exceedingly, abundantly above all we ask or imagine” because I’ve seen it in our lives. I know that God was hearing my prayers and it was so encouraging to know that, week after week, He was hearing the prayers of the other faithful moms praying over our family.

Moms in Prayer has created a special prayer sheet called Living Hope, praying against depression and lifting our children to God for healing.

This story is written by a moms in prayer member who has witnessed first-hand, the power of prayer in the life of her family. Hopefully it will encourage someone else who is going through a difficult season. Never give up praying because God will show up in His time!