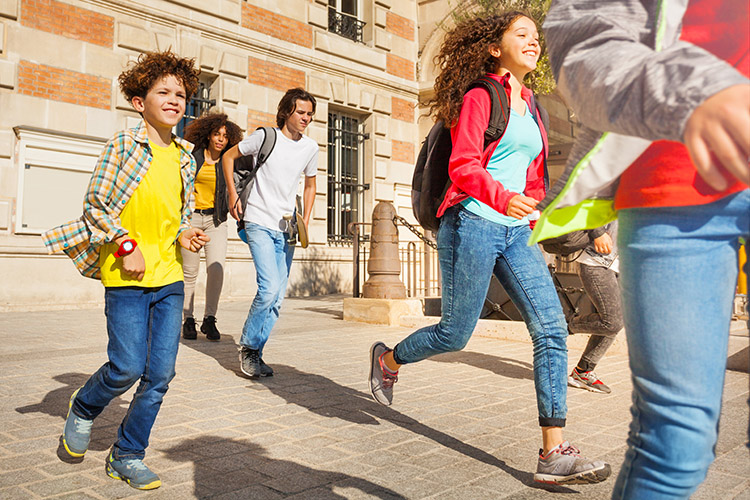 I started a Moms in Prayer group when my daughter, Carissa, was entering middle school five years ago. It was a public school and one other mom joined me in prayer. We were just two praying moms asking God to move. Our obedience to gather and pray resulted in answers beyond what we could imagine.

And this is the confidence that we have toward him, that if we ask anything according to his will he hears us. 1 John 5:14

In my daughter’s life, I wanted to see how she could cultivate the outreach gifting God had given her so I spoke with her about starting a Christian club on her middle school campus. My Moms in Prayer group asked God for His guidance. He gave Carissa the courage to write to her principal asking his permission, but he wasn’t open to the idea. The San Francisco area can be challenging in welcoming Christianity. Although it was against the law to prevent this club from starting, we let it go for the year and continued to pray.

Later that school year, Carissa asked the principal again if she could start a Christian club on campus, and once again, he said no. Our Moms in Prayer group continued praying and when I spoke with my daughter, she was calm, trusting God’s timing.

Parents enrolling their kids in high school in San Francisco, submit the top three or four high schools they prefer their children to attend. The school is then chosen for them. We received news that Carissa was accepted to a high school, but I wasn’t sure about it. My son had attended another high school which I was familiar with and might have been better for Carissa academically. I listened to the wisdom of my husband who encouraged me, “Let’s watch to see what happens.” 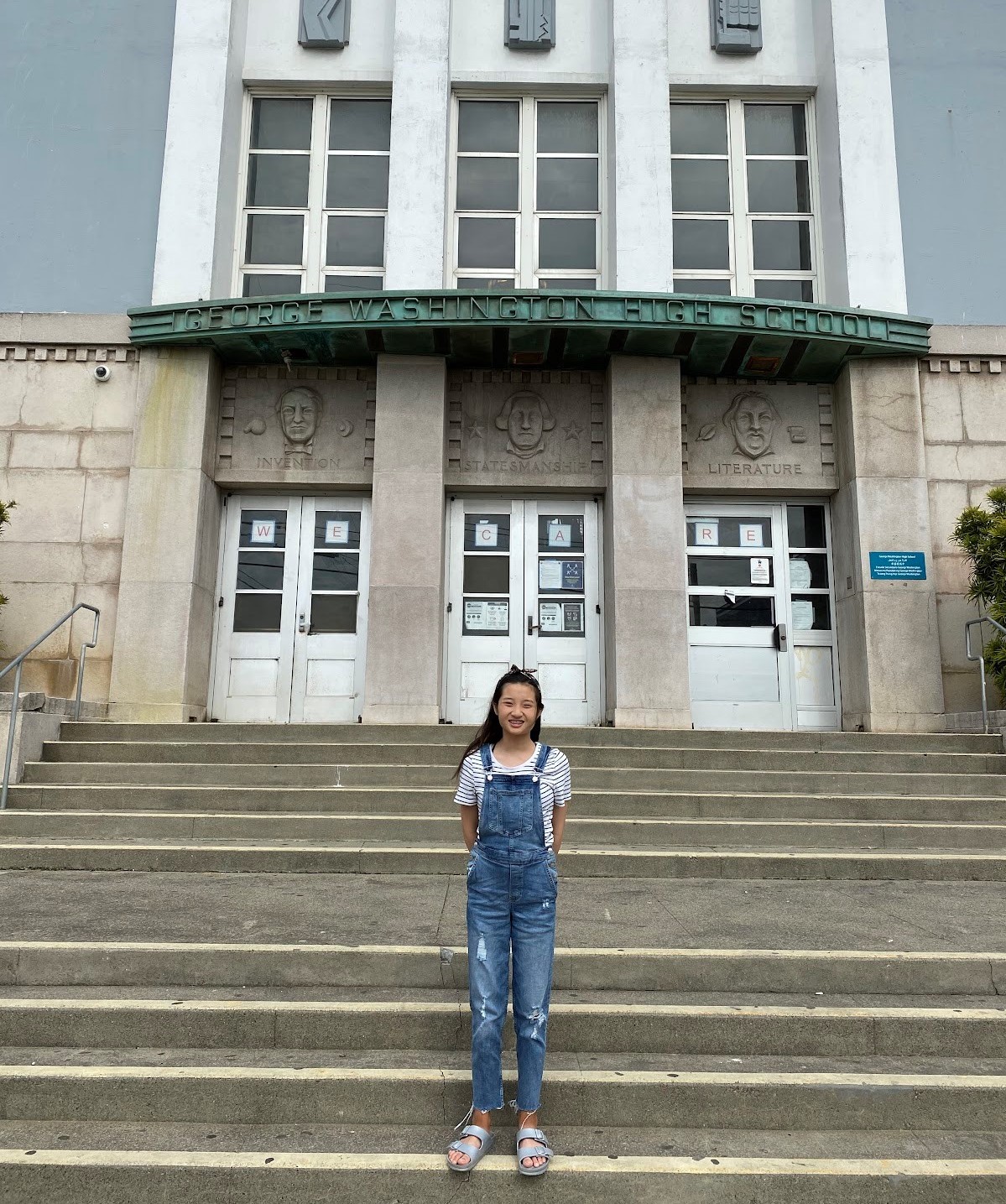 Carissa on the steps of her high school

In Carissa’s freshman year, due to Covid, classes were held via zoom. The first day of school, my daughter and I drove to the high school building and I asked her to stand on the steps of the school. We prayed and claimed the school for Christ.

During a school rally on zoom, Carissa, who was on the ASB team, was bold and did a dance routine to encourage her entire school. I believe that God was making a way for her even with this one act of boldness so when she returned in person, it would be easier to build relationships and to used by Him. Shortly after, she discovered a ministry that does outreach to middle and high school students, Meant for More. They provide resources and when students receive Christ, help plug them in to churches.

Prayers were being answered and then came the summer before freshman year. Carissa attended a Christian retreat for Asian youth. It was there that she met the president of the Meant for More ministry and a mentor who helped her prepare to start a Christian club at her high school!

Finally in her sophomore year, clubs opened again. Carissa discovered a Christian club that had already been on campus for 40 years named BASIC – Brothers and Sisters in Christ. Two members and Carissa showed up for the first meeting and they studied the Word of God together. Carissa thought she could bring some new ideas to the club, but waited awhile and learned from the leader.

An opportunity came for Carissa to rally the club to reach out to students on campus for Christ. She contacted the Meant for More ministry who suggested sending a Christian ex-NFL player to campus. This perked up the ears of administration at the high school and the outreach event was in the planning stage. Other students and school staff pitched in to help.

The day of the event, 160 students showed up! The NFL player spoke about the gospel and how it impacted his life. Eight students and a security guard accepted Christ.

Now the Christian Club on this high school campus includes 18 student members and the support of local churches that are discipling them. They also discovered that the two vice principals at the high school are Christians.

God continues to work mightily. Our Moms in Prayer group noticed the Christian Club leader growing in courage and boldness. He reached out to leaders of other high school Christian clubs in the city and asked them to get together. Turns out, they all attend the same church and they’re meeting before school starts.

Praying together with other moms is the simplest, yet most powerful thing we can do for our children and their schools. May God encourage and empower other Christian club leaders and all our kids to go forth boldly this school year, sharing Christ!

Heavenly Father, Thank you for being faithful and true in our lives. As moms, it’s so easy to want to take control of our children’s’ lives and love them without Your guidance. Too often, fear gets in the way instead of Your plans leading the paths of our children. Help us to be quick to listen to Your still small voice and surrender our will and plans to align with Your perfect plan for our children. As we wait on You and continue to place our hope in You through prayer and the Word, fill us with courage and strength so that Your plans may be fulfilled. Thank You that Your will is perfect, Your ways are always good, and You have the best interest for our kids. In Jesus’ Name, Amen. 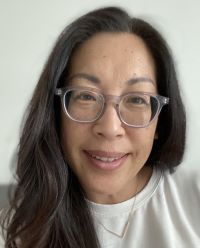 Mira Chun is a pastor’s wife and the Women’s Ministry Director at Radiance Church in San Francisco. She has two children, a son who is 21 and attending Boston University and a daughter who is 15 and will be a junior in high school. Mira loves praying for and cheerleading her children as she watches how God unfolds His purpose in their lives. Her greatest joy right now is seeing her daughter using her gifting through outreach on her high school campus. Mira is also an Area Coordinator for the San Francisco Moms in Prayer groups. She has been married to her wonderful and supportive husband Mark for 26 years.