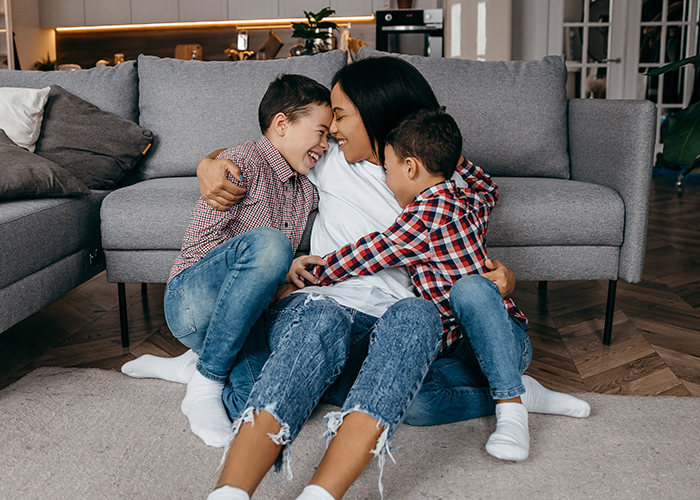 In 2013,  I began to travel more often and noticed the ‘helpless and hopeless’ state our young people were in. I would pass by a night spot and my heart would ache.

I felt such a burden for these young ones and was looking for solutions on how I could be of service to make their lives better.

When he saw the crowds, he had compassion on them, because they were harassed and helpless, like sheep without a shepherd. Then he said to his disciples, “The harvest is plentiful but the workers are few. Ask the Lord of the harvest, therefore, to send out workers into his harvest field.” Matthew 9:36-38

I considered starting some kind of NGO (Non-Government Organization). For some time I was convinced that this is what God wanted me to do because the burden was so heavy on me. But God turned my idea around.

I suddenly began to feel strongly that prayer was the solution and that mothers ought to pray for their children.
This was an urgent need!

I looked for ideas on the internet of how to mobilize women to pray and that’s how I learned of Moms in Prayer International (MIP). I was connected with their headquarters global team and was greatly encouraged and strengthened. I had absolutely no background of ministry, but the Holy Spirit gave me courage to begin to run with the vision. 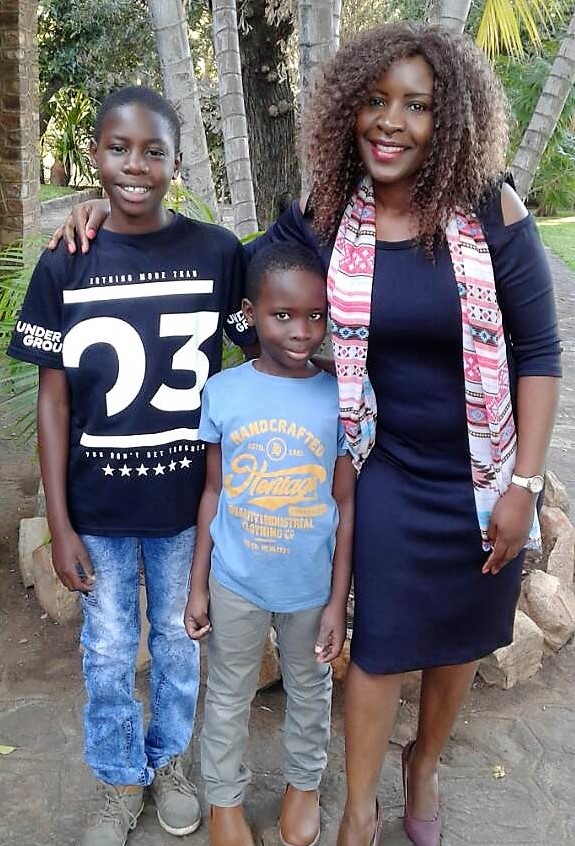 Over the next few years, I met people I never thought I would. Courage took me to places I would not normally go. The message that I carried was, MOTHERS NEED TO PRAY!

It has not been easy doing the work and many times I have felt like giving up, but God has kept me going. I always feel that more mothers need to rise up and pray! I’ve also had great mentorship and support from MIP Leadership Developer for Southern Africa, Kay West, who has contributed greatly to building me up in my faith and the prayer ministry.

The work that I do as province coordinator is voluntary. There are times the enemy has made me see the lack of financial support, but if I were to count how much God has done for me, that is more payment than I could have received.

God has been very faithful to answer my prayers for my children and that is why I am passionate about encouraging others to pray.

Then Jesus told them a parable to show them they should always pray and not lose heart. Luke 18:1

I am one very proud and grateful mom. My eldest son is in his final year of high school. I thank God for the journey He has taken him through. I recently attended his final event and met the school nurses. One of them remembered me. She told me to give myself a pat on the back for raising such a good boy and that it was a big thing for boys to go through 6 years of high school without drama that involved expulsion or suspension.

Surely I see the goodness of God who has helped me and my husband to raise such a principled child. The Lord has also blessed him with contentment, that even among the “rich” children, he never demanded much.

I was reflecting the other day on how God had also given me Moms in Prayer to teach me to pray and draw closer to Him. One of my prayers had been, “Lord, teach me to pray.” The method I learned from Moms in Prayer has shaped me into a prayer warrior, using it to pray beyond what I could imagine for my children and for others. 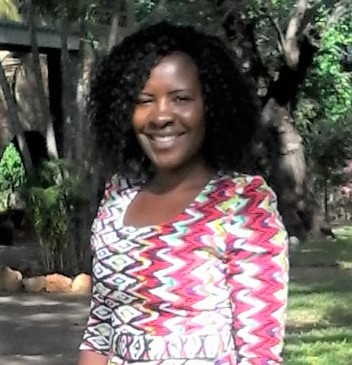 Fungayi Matara is the Moms in Prayer Province Coordinator in Zimbabwe. She has been praying in a Moms in Prayer group since 2013 for her two sons. She is married to Luke and helps him in his business pursuits. In addition to her MIP leadership role, Fungayi also heads up her own ministry to women in rural areas.